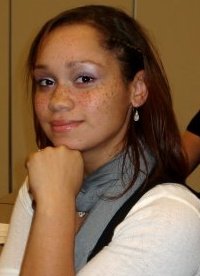 Congratulations to Cieria Rodriguez-Toney for being chosen by FosterClub
to be recognized as a 2011 Outstanding Young Leader.
Prior to being elected as the Ohio YAB's first female President, Cieria served as Vice President for two years. 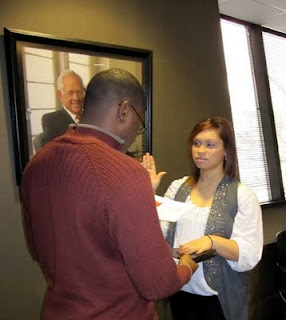 Cieria has participated in youth panels for several organizations, including Capital Law School's National Center for Adoption Law and Policy and the 2011 Northeast Ohio Independent Living Summit. She was invited by the Ohio Supreme Court to present during a 2010 Judicial Teleconference on Youth Voice in Court. 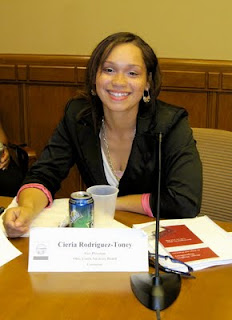 Throughout the state, Cieria continues to support the efforts of county youth advisory boards, including: 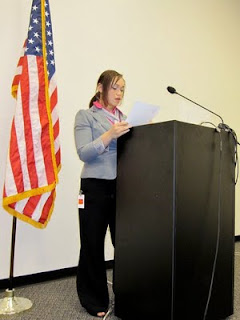 During her time in foster care, Cieria felt disconnected from her Hispanic heritage. As a young adult, Cieria is currently advocating for opportunities for Ohio foster care youth to reconnect with their culture during their time in foster care. Particularly, she would like to see the Columbus International Festival offer a youth track, at cost to the public but free of charge to foster youth. 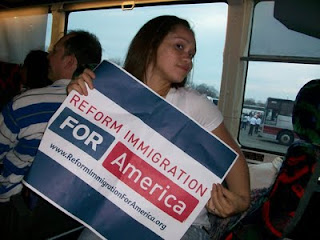 Because of her passion to make a difference, Cieria recently helped facilitate the 2011 Hispanic Leadership Conference.

Cieria is an articulate advocate, skilled at diplomacy and very reliable. She exemplifies the type of vision  and determination that young people need to succeed. And... she is also a wonderful mother: 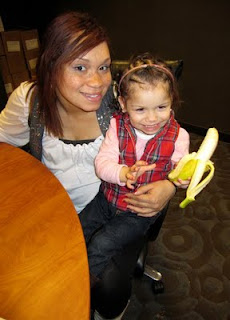 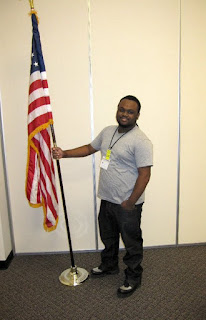 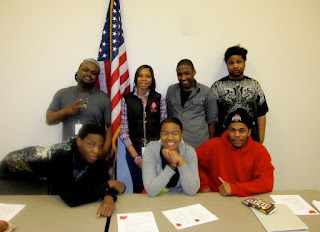 During his time with the Salesians Boys and Girls Club, Dauntea was the runner-up for "Youth of the Year" and received the "Turned Around Teen of the Year" award.

Dauntea spent a year volunteering for Americorps Vista, working for Community Properties of Ohio, working with people in poverty and broken homes. 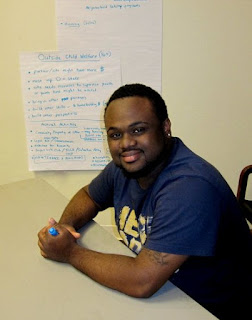 Recent activities that Dauntea has been involved in include:
After presenting during the 2010 Judicial Teleconference on Youth Voice in Court, Dauntea was asked to write an article for Common Ground, a publication of the Ohio Supreme Court that goes out to each of Ohio's 88 judicial districts. The decision was made that, from now on, there will be a Youth Corner in the Common Ground Publication. 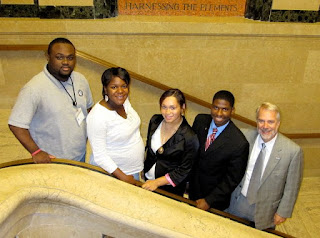 During his time in foster care, Dauntea was able to stay in touch with his younger brother Antonio, in order to support and encourage him, and make sure he is aware of resources to assist in navigating both foster care and young adulthood.

Dauntea and Antonio currently volunteer to co-facilitate monthly activities for Village Network Columbus in order to help to prepare foster youth for adulthood, and encourage them to support one another as peers. 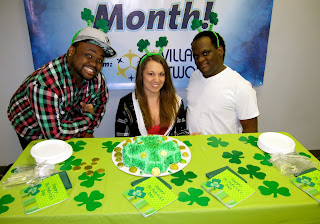 Additional investments that Dauntea makes with his time include: 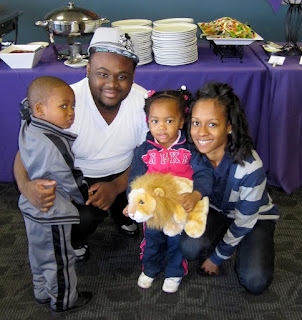